2021 Bowhunter of the Year - John Gardner

The CBA Bowhunter of the Year Award, is the most prestigious award presented by the Colorado Bowhunters Association, and may be the most misunderstood.  Some of this could be due to the title as it could imply that the winner had a very successful hunting season.  While bowhunting success is certainly a consideration; the award is really much, much more.

Colorado Bowhunter of the Year

John is highly regarded amongst his peers. He is described as: 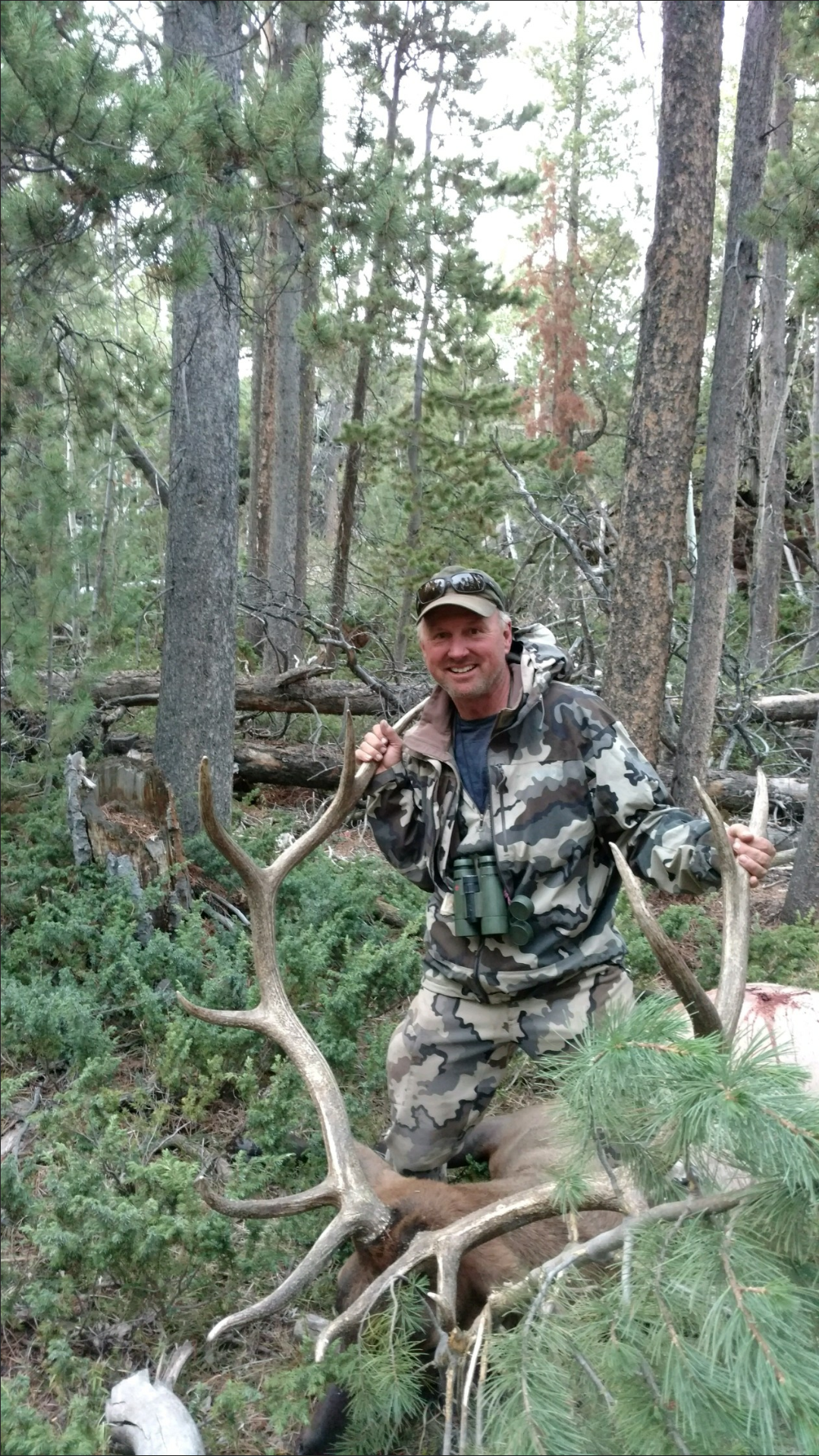 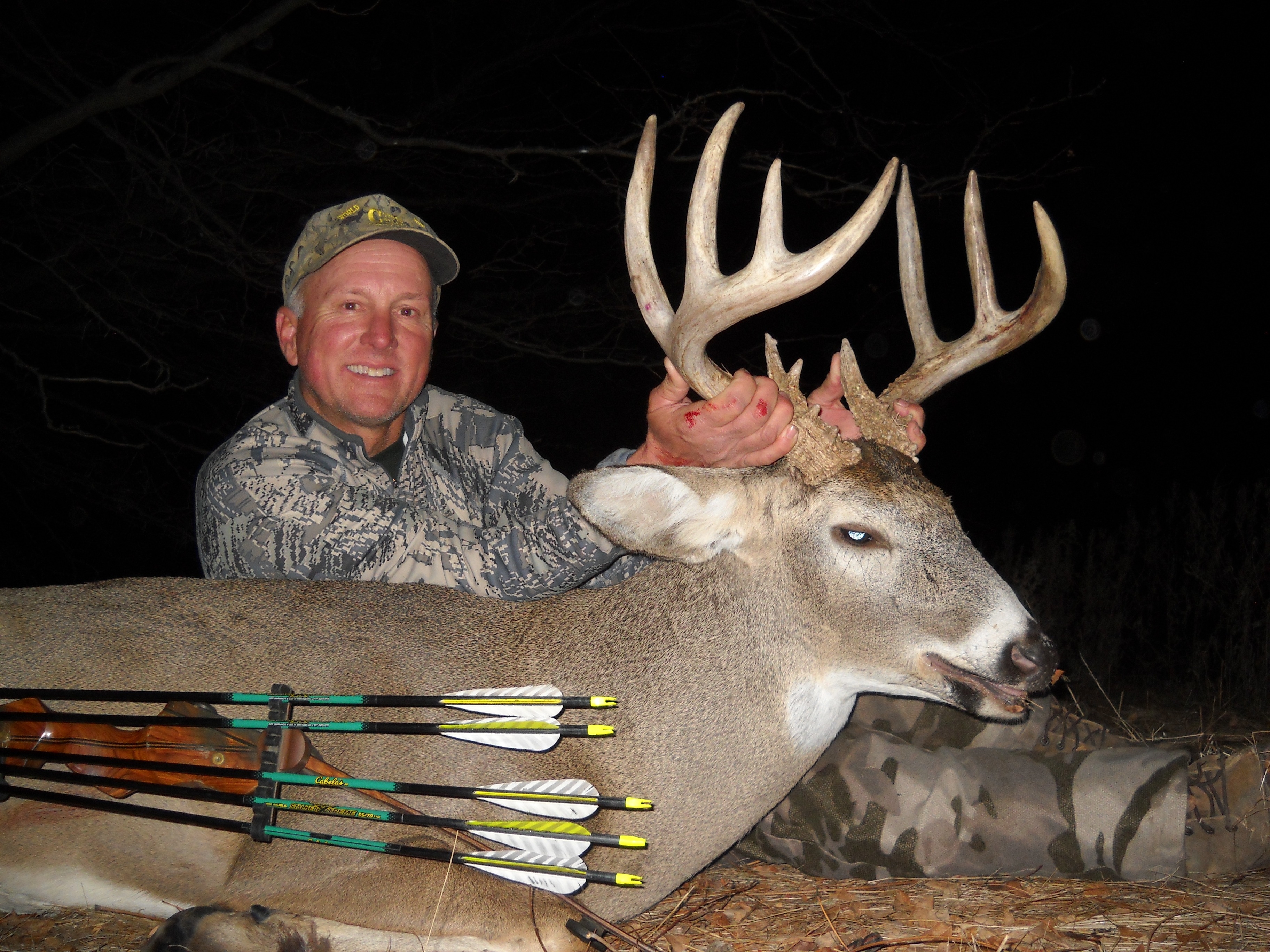 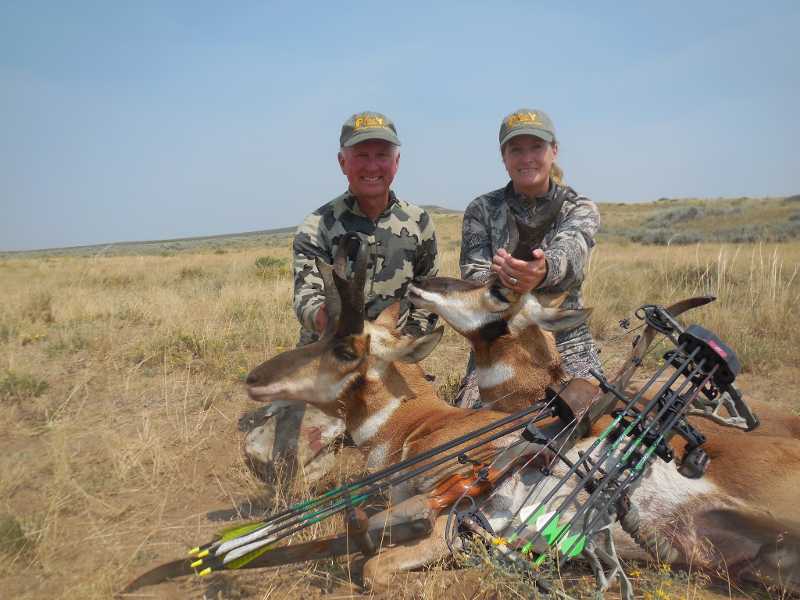 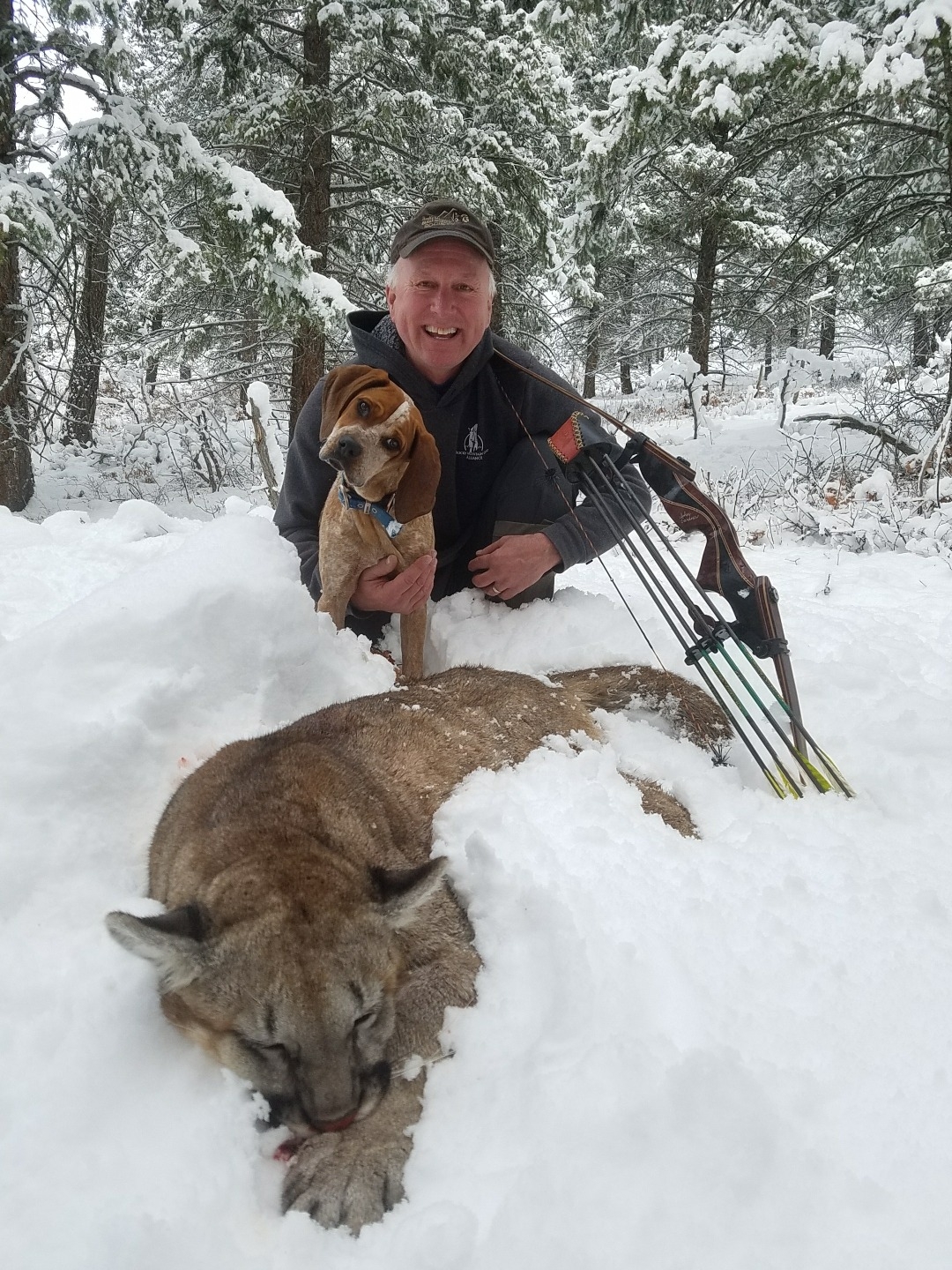 The criteria to receive the award includes*:

John’s Contributions To Hunting
His contributions to bowhunting outside Colorado include conducting educational seminars during Pope & Young conventions on sheep, mountain goat, and high-country preparedness. He was a guest speaker at the New York Bowhunters Association Banquet. His written stories about Dall sheep, mountain goat, Coues deer and care of velvet trophies have been featured in Pope & Young Record books.

John is currently serving a four-year term as an elected director of the Pope & Young Club. Prior to this, he served as Secretary for two terms and Second Vice President for two terms.

His memberships also include:

His history of contributions to Colorado bowhunting and the CBA spanning 57 years is remarkable. John was appointed to the Division of Wildlife Habitat Partnership Program in 1994 by Gov. Roy Romer, as the sportsman’s representative for the San Juan Basin. This is a position he still holds today.

He has participated in numerous ground and helicopter surveys.  He was instrumental in the reopening of some State property previously closed to the public. Over the years, he has guided nearly 30 hunts for sheep and mountain goat. He organized a bowhunter safety class for the Colorado’s SW region when Alaska required it.

John’s contributions to the Colorado Bowhunters Association
John joined the CBA in 1979 and became a Life member in 1990. He has served as an Area Representative in the SW region for over 30 years receiving the Area Rep of the Year for the SW in ’93, 2005, ’13, and ’16. He Co-Chaired two Banquets in 2007 and 2017. He has organized many membership drives via 3D shoots. John was the second bowhunter to complete the Colorado Big 8 in 1994 and since has completed a second Big 8 and the Big 9. His business, Wildlife Expressions, has been a business member since the early 1990’s.

Through his continued dedication, effort, service, commitment and hunting prowess, John has the history and the contemporary accomplishments that makes him the ideal recipient for the Colorado Bowhunters Association “Bowhunter of the Year, 2021”. Congratulations, John!